The challenge: The Südtirol apple has been the official sponsor of Fruit Logistica shuttle services since 2017. The shuttle service runs between the exhibition centre and the airports, as well as between various hotels. Against this background, IDM Südtirol – Alto Adige intended to spread its message directly to the approx. 10,000 trade fair visitors and exhibitors in the shuttle buses. The aim was to promote Südtirol apples and its region of origin by distributing apple snacks and the IDM Südtirol – Alto Adige news magazine in shuttle buses.

The solution: When equipping shuttle buses with the promotional material, IDM Südtirol – Alto Adige benefited above all from reliable and experienced staff, who ensured the scheduled supply and quality support of participants at stations. In addition, IDM Südtirol – Alto Adige achieved a representative brand presence, which was ensured by uniform promotional clothing and multilingualism of the service staff. Further additional measures were also implemented. 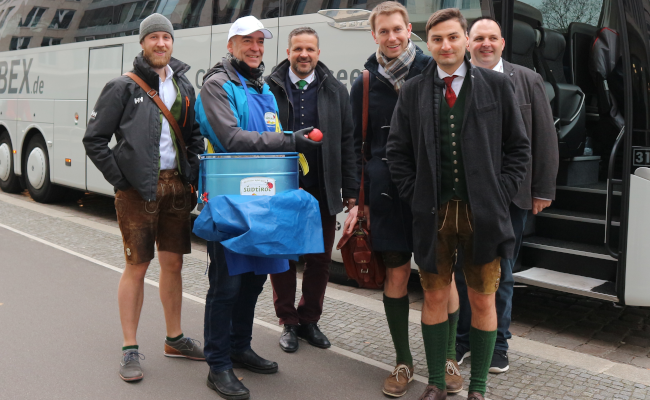 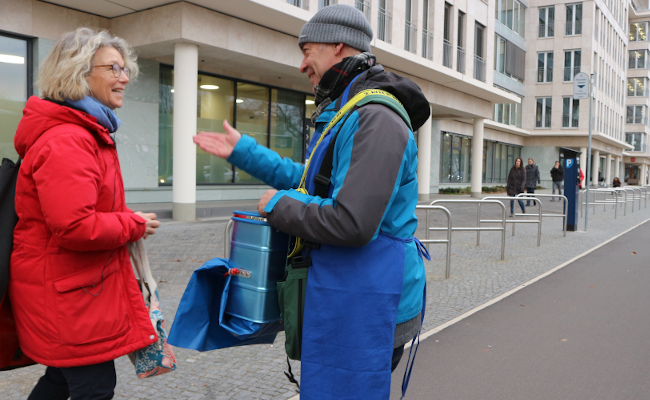 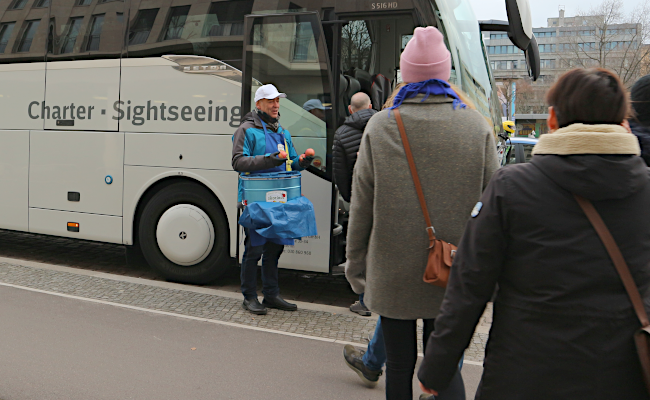 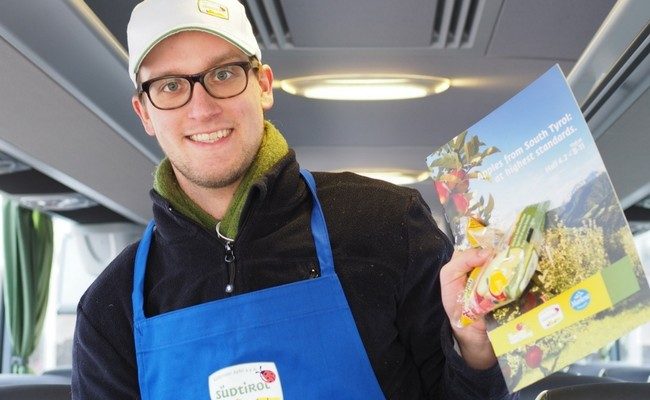 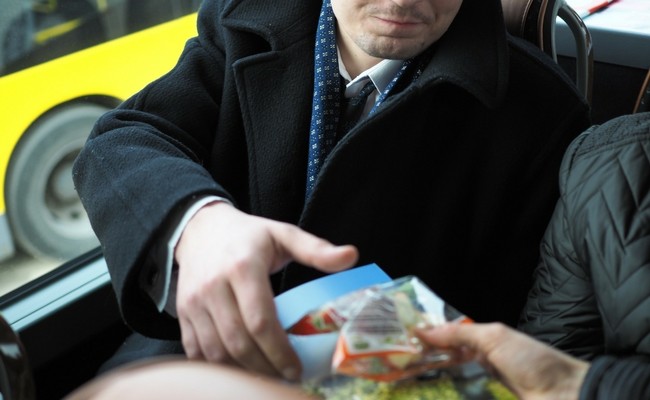 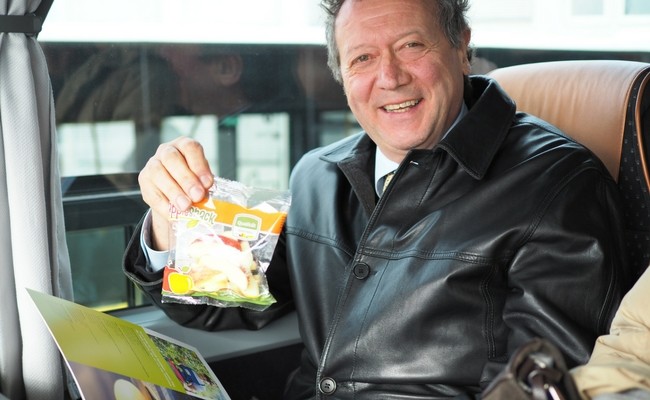 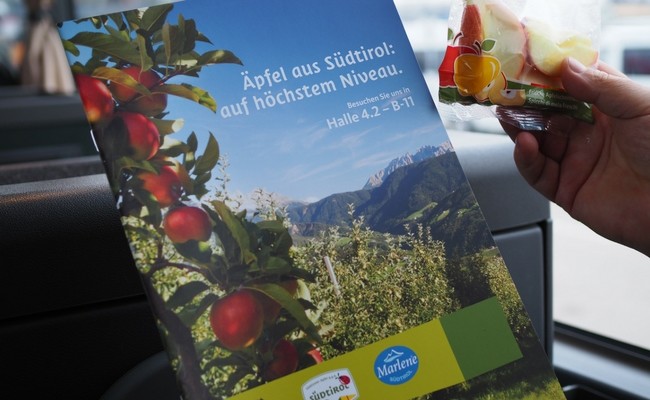 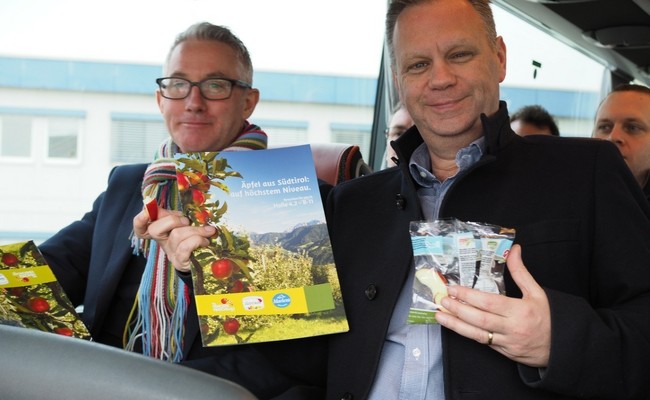 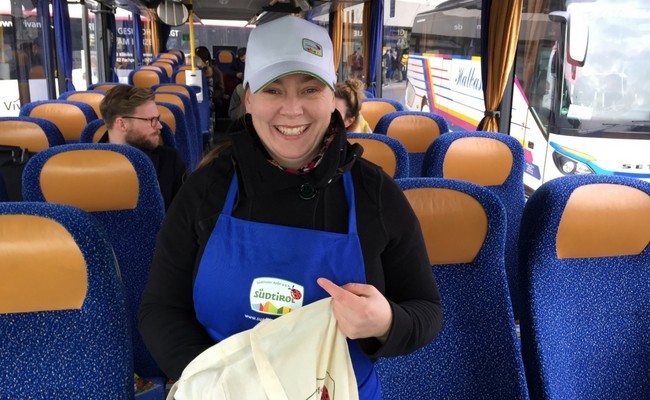 Our vision is today’s reality. The result of our successful development work is perfectly organised audition processes, as well as the employment of helpful online tools. We have set ourselves the goal of becoming Germany’s best PoS service provider. We are very proud to offer our services to an extensive clientele of renowned companies and to win over more and more customers than ever before.