“Jeff who?“ – The Power of Ignorance

When Elon Musk was asked about the Amazon boss in a BBC interview, he answered ironically “Jeff who?”.[1]. What followed was awkward laughter from both the interviewer and interviewee, before they moved on to speak about visionary technology. However, only this excerpt from the interview remains known. As a parody on the profiling of one’s own persona by displaying ignorance of the competition, this moment quickly became a meme. Karl Lagerfeld’s statement in reference to Heide Klum during the Johannes B. Kerner Show worked in a similar way, “I don’t know her. Claudia doesn’t know her either. She was never in Paris, we don’t know her.“ [2] These are media-strong and ultimately humorous examples of a strategy that Jeff Bezos himself cultivates out of a fundamental and very serious conviction. In the course of the discussion with Mathias Döpfner, CEO of Axel Springer SE, at the Axel Springer Awards 2018, Jeff Bezos talks about the small and great dramas in the early days of Amazon. Only a few years after the launch of Amazon, when the company only had around 125 employees, the largest US book retailer, Barnes & Noble, went online. The entire US media industry was headlined by the destruction of Amazon by the 30,000 strong competition, which already appeared overpowering with 10 years of experience in the book trade. The threat was so great that worried mothers of employees who followed the news about the online bookseller on radio and television feared for their children’s future at the company. There was a gnawing atmosphere of insecurity in the rooms of the still infant company, with Jeff Bezos admitting to the overall concerns of the workforce in a meeting. However, he smoothly stressed, you should not be afraid of competition. His explanation was as simple as it was true: They (the competitors) will never give us any money. You should only fear your customers. So, instead of being obsessed with pursuing larger competitors, everything would be fine as long as you, as a company, focus on the customer.[3] The rest is history. 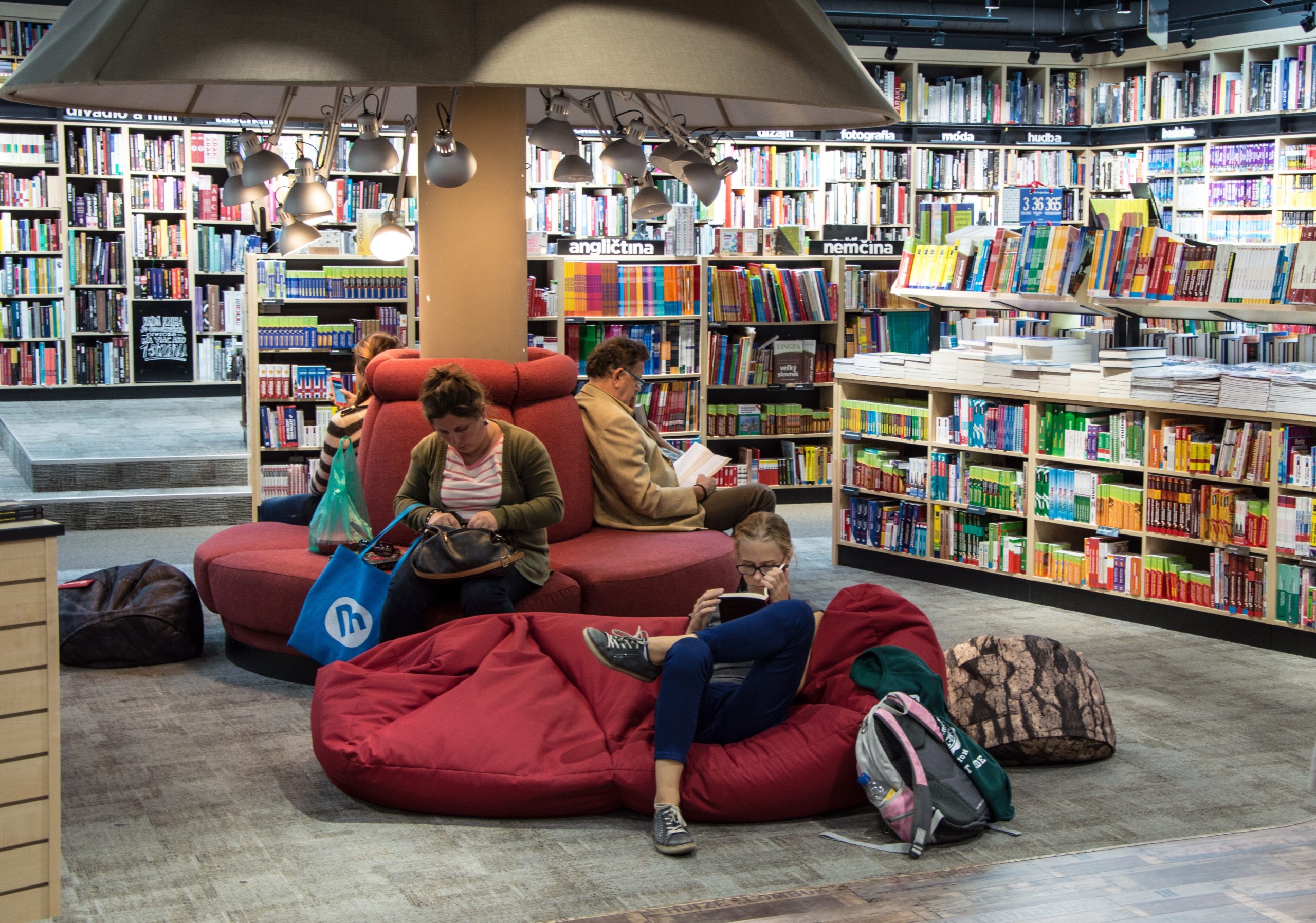 Is it still disruptive innovation?

So when we, as retail experts and your POS partner, read and hear about large headlines on the destruction of retail these days by online commerce, even if US politics underwrites a message of doom, then it is worth reflecting once more on your skills and shaking off the terror of an online threat. So if this means Amazon turns to bricks and mortar, we will reply, “Jeff who? “. As to whether disruptive innovation will still be an issue in 2020, according to Matthias Horx, founder of the Zukunftsinstitut and, “the most influential trend and future researcher in the German-speaking area”, it still found to be questionable since 2018 at the latest. [4] Even if the US Secretary of the Treasury, Steven Mnuchin, speaks of the destruction of retail trade by Amazon in the middle of this year and wants to subject the company to “competition law analysis by the Department of Justice”[5], this path is certainly not a solution. This is actually in your hands, and in ours. We will be happy to help you take a closer look at what your customers want and where there are opportunities for improvement at POS. Amazon-Go stores in New York, which might soon arrive in Europe too, are not a threat. The real threat lies in ignoring the customer’s wishes, and not developing further. We would even go so far as to claim that the news “Amazon turns to bricks and mortar” is evidence of how unexploited retail resources are. Be a visionary with us and let us shape the POS of the future. Our ideas definitely do not end with classic merchandising or sales promotion models. Rather, we want to create first-class, modern concepts for customer loyalty. Give us a call – it’s that easy – and we will discuss with you how to individually optimise your presence in the market and in a way that is tailored to your company.
back to the journal